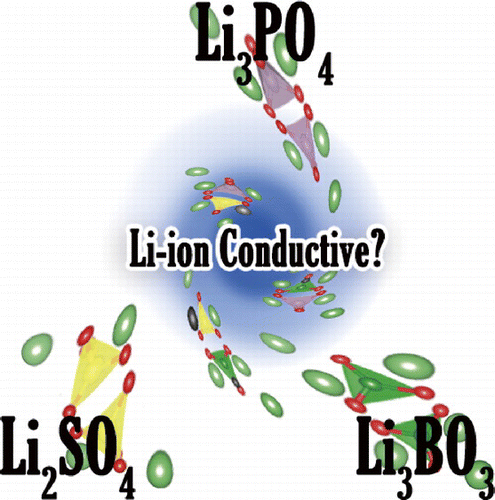 The development of high Li-ion conductive solid electrolytes is crucial for the practical use of all solid-state Li-ion batteries. The mixing of hetero Li-ion conductive substances is a known method for enhancing the Li-ion conductivity more than in the original substances. In this study, using computer simulations, we proved that a ternary Li3PO4-Li3BO3-Li2SO4 system has the potential to indicate improved Li-ion conductivity based on the introduction of a pseudo-Li-ion/oxygen vacancy. The Li-ion conductivities of this ternary system were calculated using several model systems based on the density functional molecular dynamics under an isothermal-isobaric ensemble. However, an exploration using the density functional molecular dynamics cannot cover the entire combinatorial space owing to a lack of computational capability. To search through a vast combinatorial space, we conducted analyses using a machine learning technique. The analysis results clarify the relationship between Li-ion conductivity and phonon free energy, and allow the optimum composition ratio with the highest Li-ion conductivity to be predicted. 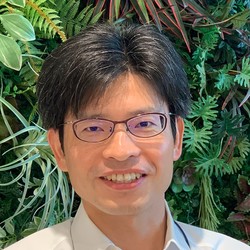